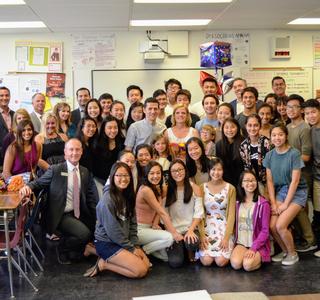 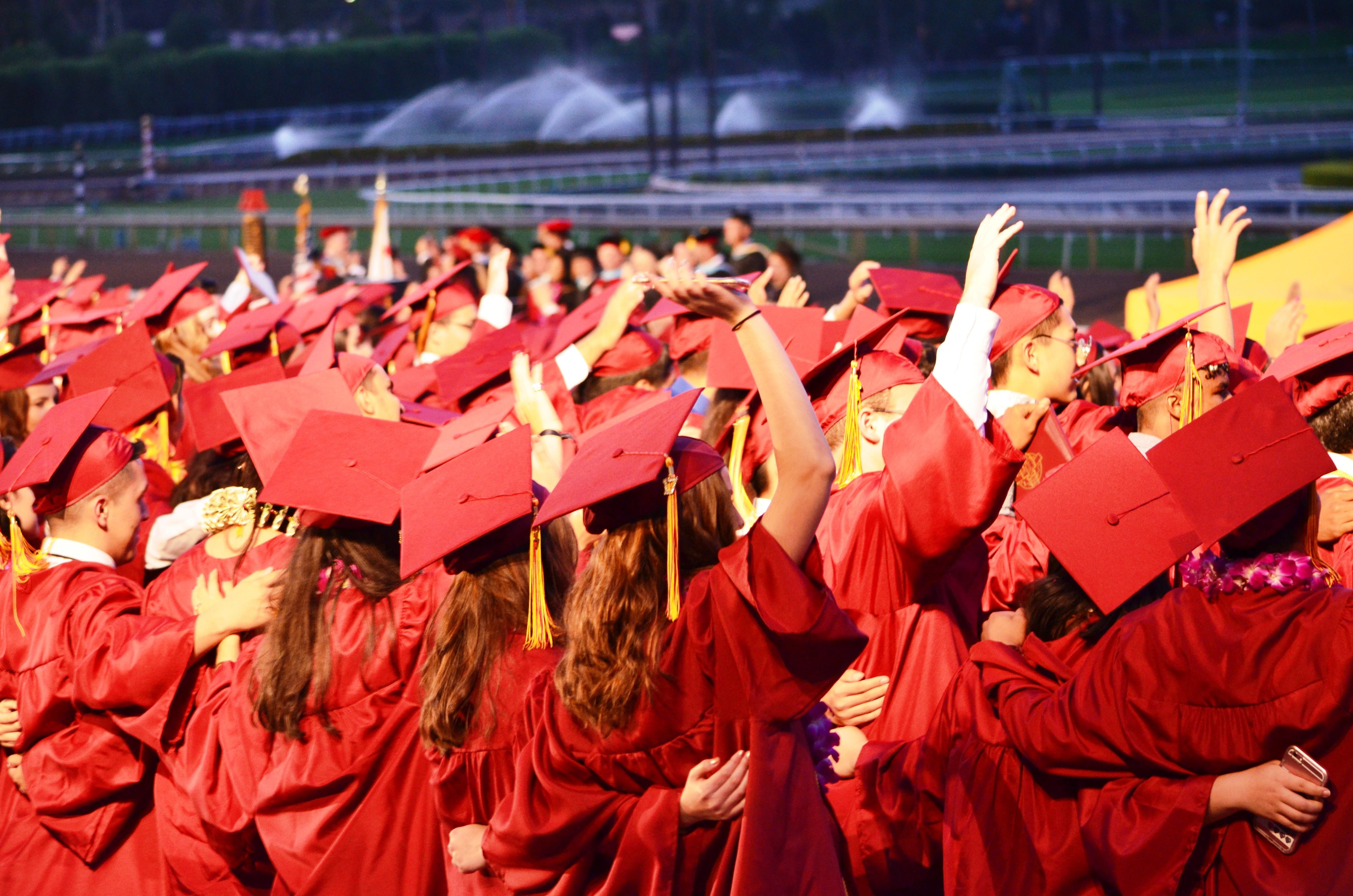 Arcadia High School has been named a U.S. News and World Report Gold Medal School three times, was named to the Newsweek "Top Public High Schools in America" list, and was recognized by Niche as one of the top two percent of the best public high schools in California. The past two graduating classes have had at least one student accepted into every Ivy League University in the country, and dozens of Apaches have been named National Merit Scholarship finalists over the past few years.
Read more About Arcadia High School

We are continuing to update our dedicated Coronavirus webpage during our school closure. Please visit this page for the latest information. We are here for you. #Schoolsclosedheartsopen

Arcadia Unified's Board is Committed to Education

More about our Board above! 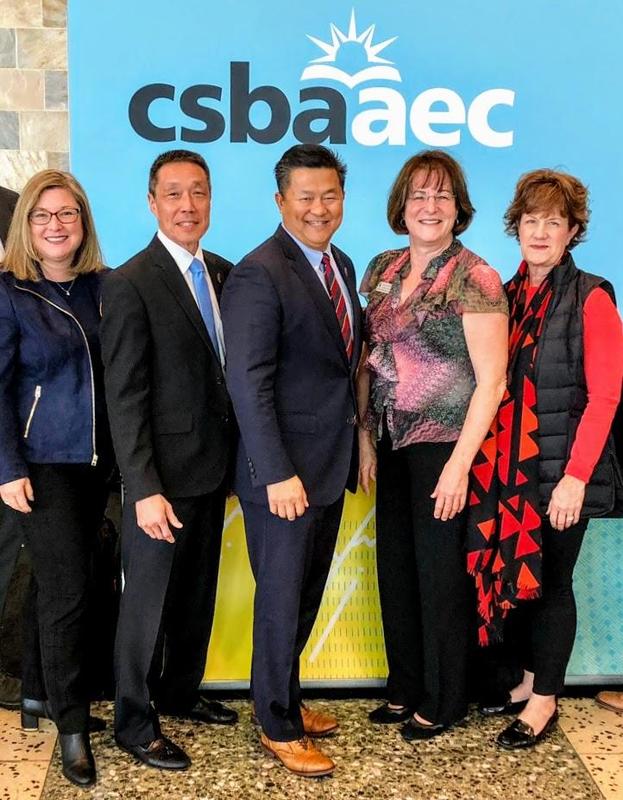 The Arcadia Unified School District is inviting parents, staff, students and community partners to participate in a community conversation about what we are doing well and where we need to improve. Your input is critical because it helps Arcadia Unified plan how to use resources as we educate and support all students. 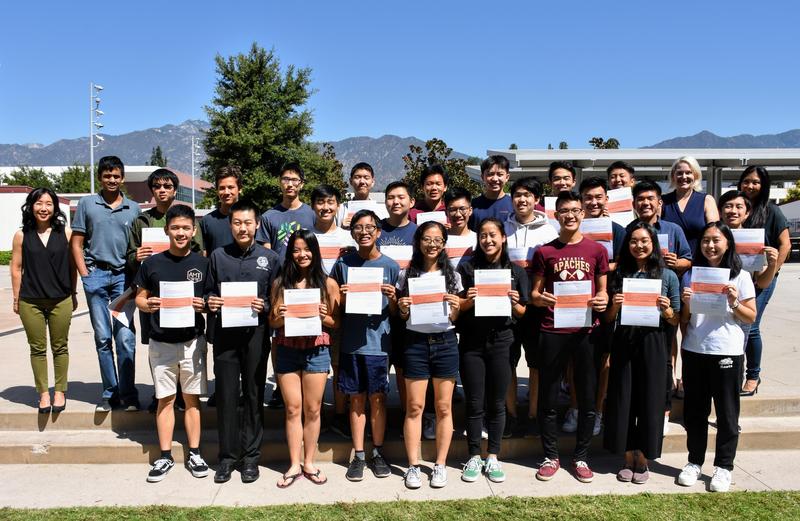