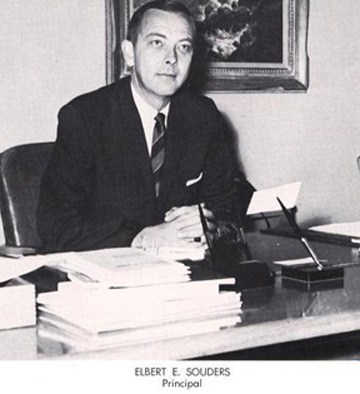 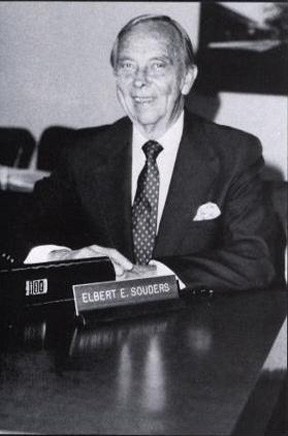 Elb Souders served the Arcadia Unified School District for many years as the high school principal, as an Assistant Superintendent, and as the District Superintendent. A graduate of Nebraska Wesleyan, Elb played Basketball and Tennis for the "PrarieWolves." Elb loved Arcadia athletics and took special pleasure in hiring highly qualified teacher-coaches for the high school and Jr. high school athletic programs. As such, it is fitting that the Arcadia High School Coaches Hall of Fame be named in his honor.
Hall of Fame Inductees 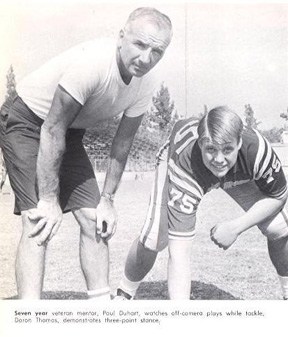 Coach Paul Duhart traveled west from Worcester, Massachusetts in 1960 to become Arcadia High School's Head Varsity Football Coach and Athletic Director riding a twenty-two game win streak. His 1961 Pacific League Champion team was undefeated, extending the streak to thirty games, while defeating Arcadia's cross-town rival, the Monrovia Wildcats, for the first time in school hsitory. Paul Duhart played freshman football at the University of Florida before serving in the Armed Forces during WWII. After his discharge, he played a year with the 1944 NFL Champion Green Bay Packers before becoming the first round draft choice of the Pittsburg Steelers in 1945. After his professional career was cut short by injury, Coach Duhart enrolled at Boston College and graduated with a degree in History and English. A poet-warrior, Coach Duhart led the Varsity Football program from 1960 through 1969 and coached the Apaches to their first Pacific League football championship in 1960. He also served as Varsity Boys Golf Coach for many years and Coach Duhart's 1992 Varsity Girls Tennis team reached the CIF Finals. Paul Duhart was a published poet later in life and was a great friend and mentor to many younger coaches during his long tenure at Arcadia High School.
Dick Salter 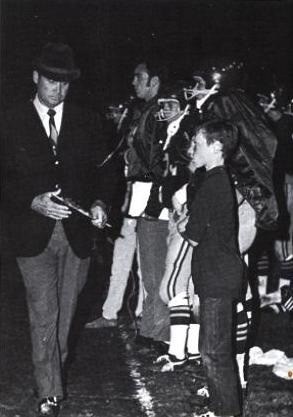 Coach Dick Salter served a year on Paul Duhart's staff before assuming the Head Varsity Football position in 1970. Coach Salter graduated from the University of Oregon and played football and baseball for the "Ducks." Coach Salter led the Apache football program from 1970 until 1989. His teams won numerous Pacific League Championships and reached the CIF Finals in 1977 and 1978. He served as Athletic Director from 1974 until his retirement in 1992.
Ray Petersen 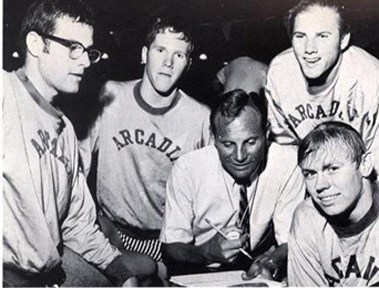 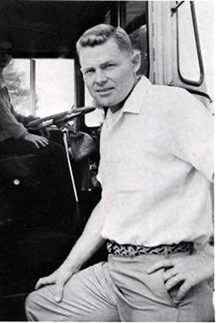 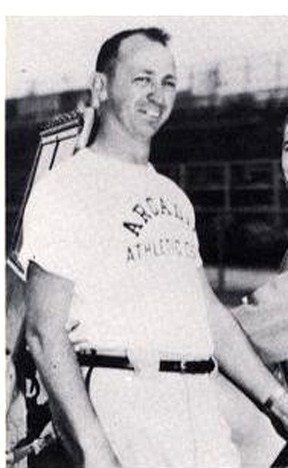 Coach Bob Jackson has been associated with Arcadia High School athletics since 1953. As Head Track and Field coach, Coach Jackson led the Boys Track program to the school's first Pacific League Championship in 1958. He is a founding member of the Arcadia Invitational Track Meet and former Invitational Meet Director. Coach Jackson is a graduate of Occidental College where he was a member of the "Tigers" Track and Field team. A man of wisdom, Coach Jackson was a valued mentor to students and staff alike.
Lani Exton 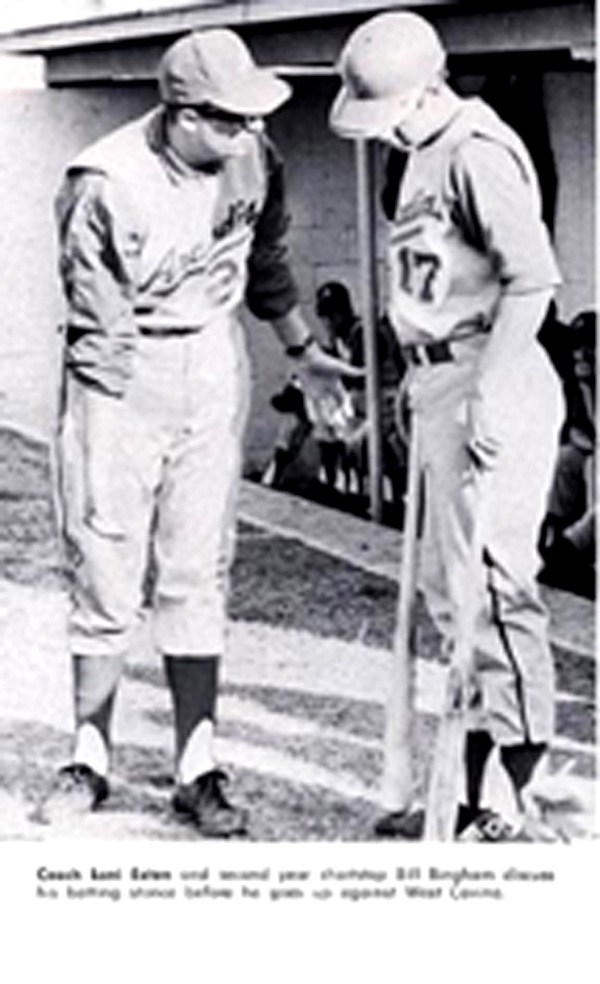 Coach Lani Exton led the Boys Varsity Baseball team from 1964 to 1973. His teams won multiple Pacific League Championships and captured the CIF Championship in 1965. Coach Exton is a graduate of UCLA where he played Baseball for the "Bruins."
Chuck Witkofsky 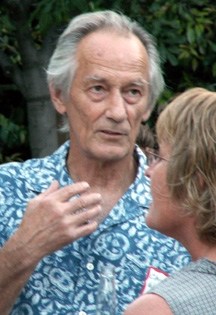 Coach Chuck Witkofsky was head coach of the Girls Varsity Soccer team. Wit's unique coaching style won the hearts and minds of his players and his teams won multiple Pacific League Championships and the CIF title in 1993. Coach Witkofsky is a graduate of UCLA. A true renaissance man, Wit can wax eloquent on most any subject.
Doug Smith
Track and Field
Football/Athletic Director
2005 Inductee 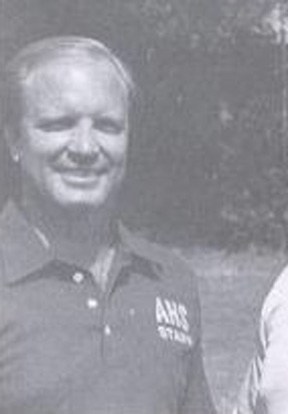 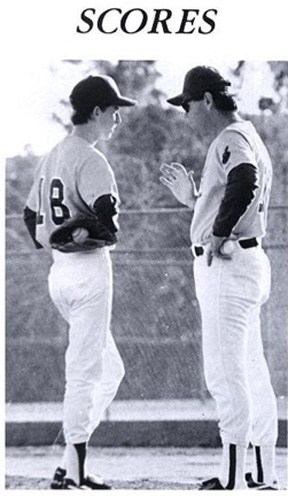 Coach John Meiers served as Head Varsity Baseball Coach from 1976 until 1999. Coach Meiers' teams won multiple Pacific League Championships. His 1978 team played in the CIF Finals. An outstanding teacher/coach, Coach Meiers has been recognized by his peers in the high school baseball community for his contributions to the sport and is a member of a number of Baseball Coaches Halls of Fame. Coach Meiers is a graduate of the University of California Santa Barbara where he played baseball for the "Gauchos."
Volleyball 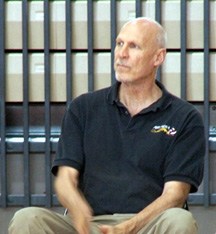 Coach Chuck Freberg is a graduate of USC in Mechanical Engineering and Material Science. He began his teaching career in the AUSD at Foothills Jr. HS in 1982 as a Math teacher. He moved to Arcadia High School in 1982 to teach Math and to begin a storied volleyball coaching career. Chuck's teams have won 40 (22 Girls/18 Boys) Pacific League Championships and three CIF Division III Boys Championships in 1984, 1988 and 1990. Coach Freberg's 40 Pacific League Championships rank him as the most successful coach in league history.
Jerry Dohling 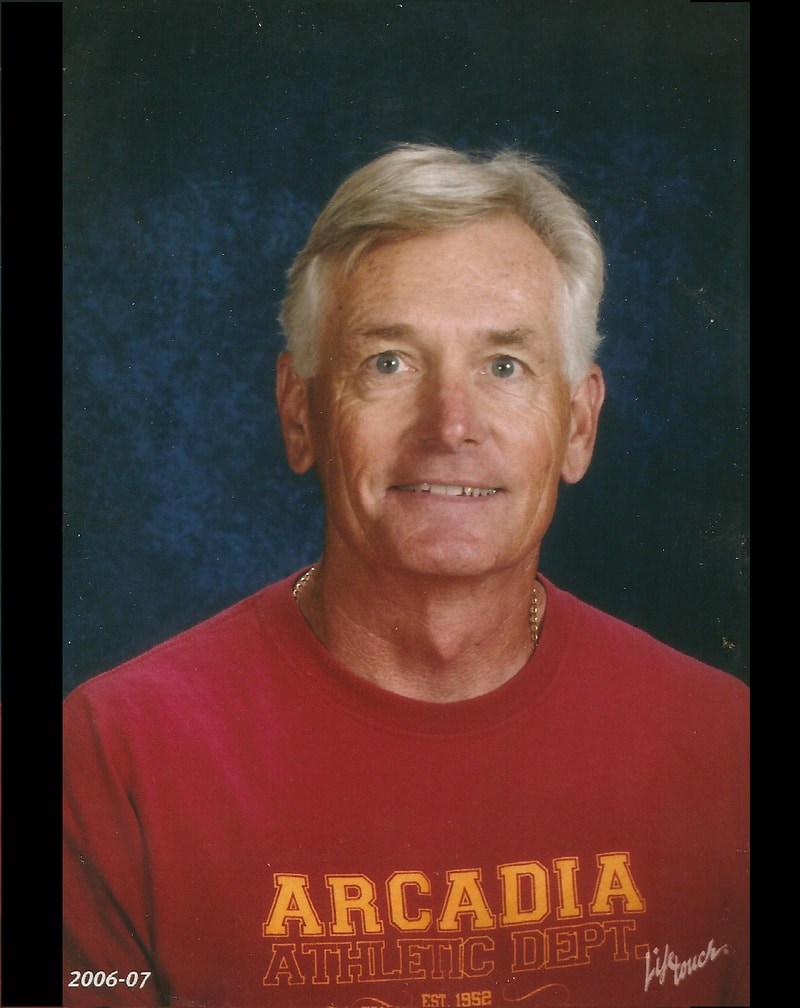 Jerry Dohling was born in Oakland, California and raised in San Leandro. He attended Marina High School where he played basketball. Jerry was his team captain, an all league player, and a two time team MVP in high school. He continued his playing career at Chabot Junior College where he was all conference and a team captain. Jerry then moved on to Cal State Hayward where he earned honorable mention all league honors. After Jerry finished his playing career, he worked as a graduate assistant for the Cal State Hayward basketball team. Jerry then began teaching and coaching at Arcadia High School where he put in a 39 year career. He coached basketball for 22 years, 14 of those as the head coach. In 1981 his basketball team won 17 games and in 1993 his team advanced to the second round of CIF play. Jerry also coached girls tennis for 27 years, 19 of those at the varsity level. He has won 12 league championships in his time with the girls. He also recently advanced to the semi finals of CIF play in 2010, and made an appearance in the CIF finals in 2012. Jerry also coached boys tennis for 34 years, 27 of those at the varsity level. He earned 16 league championships with the boys. He has reached the quarter finals 6 times and had semifinalist teams 4 times during his tenure. Jerry's varsity level teams have combined for over 800 wins and 27 league championships.
Jon Dimalante 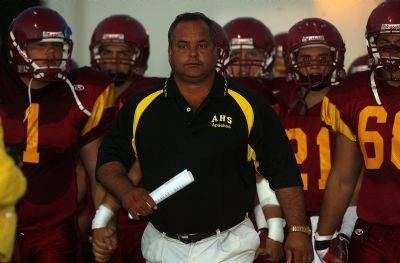 Former Apache football coach, Jon Dimalante, has been selected to be inducted into the Arcadia High School Coaches Hall of Fame. Jon served as our varsity football coach for the past 17 years. Jon grew up in Fountain Valley and played football and basketball at La Quinta High School. He was a standout quarterback and DB, and as a starting point guard he helped lead his team to a CIF championship in basketball. He then continued his football career at Orange Coast College, ultimately transferring and playing for coach Sweeny at Fresno State University. Coach D has coached at Montana State, Fresno State, Servite High School, and Serra High School where he won a CIF championship in 1989. He began his coaching career at Arcadia High in 1995. At AHS he had a record of 113-76-1 while head coach with multiple trips to the CIF playoffs including two 10 win seasons, 3 trips to the quarter finals, and a trip to the semi's. More importantly, Jon positively impacted hundreds of Apache athletes while coaching. His ability to motivate young people is second to none. He cared immensely about his players, and continuously taught them valuable life lessons throughout his tenure. Congratulations to Coach Jon Dimalante. NO APACHES DOWN!